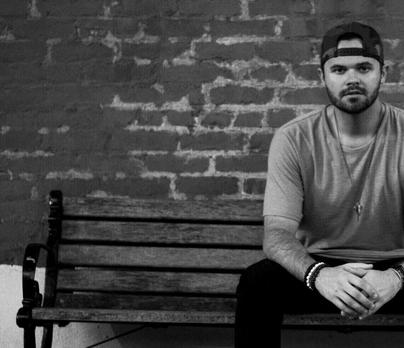 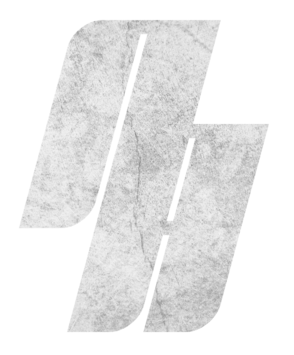 ​Who is Nick Alligood?

Hailing from The Peach State, Nick Alligood, stands in good company with some of the industry’s most prominent artists, songwriters, and musicians.  Since day one, Nick has been anxious to make a name for himself, after the artists that have paved the way for today’s more modern country sound, without straying from his true roots.  In 2015, Alligood took a leap of faith, and relocated to Nashville to chase a life-long dream; a dream that is quickly becoming reality.

Alligood has toured throughout the States and has shared the stage with national artists such as Easton Corbin, Jerrod Niemann, Joe Nichols, Big and Rich, Eric Paslay, Craig Campbell, and many more! His self-released single,  “Take a Drive” hit Top 100 on the Country Charts, and Trae Landon’s  “When I Get There”, written by Alligood,  debuted on SiriusXM’s The Highway!  His OVER 100,000 interactive followers and fans are eagerly awaiting the release of "Drinking Left To Do", a powerful video in honor of his friend and hero, the late Weston C Lee.